Should we all go gluten-free? 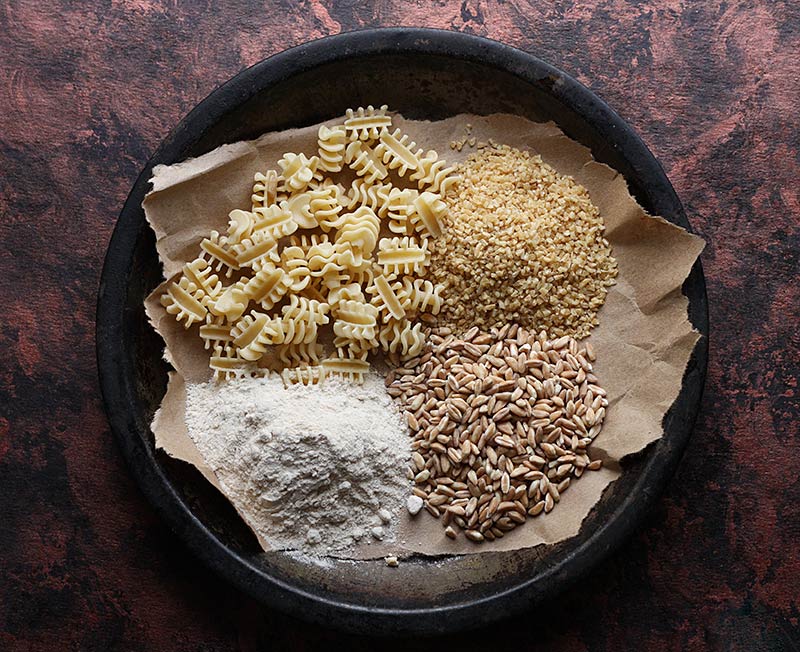 Years ago — sometime around 2003, 2004 — my father’s doctor recommended that he eliminate gluten from his diet for a few weeks, to see if he felt any relief from digestive problems he was experiencing.

The doctor didn’t test my dad for gluten-related issues — it was just a first-step suggestion, before the medical sciences stepped in with probes and prescriptions. Digestive issues can be tricky and wide-ranging, and doctors were just beginning to wrap their minds around the effects of gluten at the time.

It worked. Relief arrived in days (not weeks). And my father never consumed gluten again.

Back then, “gluten-free” wasn’t in the mainstream yet. The gluten-free section at the grocery was limited to a few shelves in the natural foods section’s freezer. The bread was awful, dry — a sawdust puck. The pasta, inedible.

Gluten was in everything, and in the most unexpected places. Salad dressings and pickles. Hot dogs, ketchup, and mustard. Beer and spirits. Vitamin supplements. Grocery shopping suddenly took twice as long, because Mom had to read the ingredients on every label, and compare it to a list of individual gluten ingredients that she kept tucked in her purse: wheat, rye, barley, and their flours (of course), malt vinegar, dextrin, maltodextrin, rennet, grain alcohols, modified food starch.

And then there’s the whole issue of cross-contamination. Oats, while naturally gluten-free, are often processed on the same equipment as wheat-containing products. Ditto with many nut products. For celiacs and others with severe gluten allergies, even mere residue on random grains is enough to provoke a reaction. Manufacturing had yet to commit to separate processing facilities, so cross-contamination was guaranteed: no morning oatmeal.

It’s amazing how much things change in just a handful of years. Gluten-free products are available in almost every section of the grocery. Science is learning more and more about the effects of gluten, including that gluten is a possible aggravator (to use a more neutral word than cause, since we really don’t know yet) of many conditions, including autism, osteoporosis, rheumatoid arthritis, multiple sclerosis — many autoimmune diseases, in fact, and gluten sensitivity itself is considered an autoimmune disorder — migraines, epilepsy, and others [source].

So, this raises the inevitable question: should we all proactively go gluten-free? Some folks without any sign of gluten-sensitivity have done just that. The interwebs is well-stocked with gluten info and advice, plus all the gluten-free recipes a cook could ever want. High-quality gluten-free food blogs attract everyone, not just celiacs. It’s easier than ever to control your gluten intake.

I’ve thought about this question a lot since my father’s passing. If only he had lived to see the last few years: he would’ve been ecstatic at the progress made in gluten-free eating (same for my mom, who was often frustrated by the lack of available information and guidance). It’s so much easier now to maintain a gluten-free diet — thanks in part to better product labeling and consumer education — without any sacrifice of the joys of eating beautiful, delicious food.

I’ve been forming a theory of my own the last few years (completely unscientific, mind you):

We simply consume too much gluten in our diet. If science is right about gluten’s effects, then at some point, there is the potential for our bodies to reach a tipping point where gluten slides into enemy territory (much like carbohydrates and Type II diabetes).

Think about the average American’s day:

Every meal in this menu contains gluten. Every meal. If gluten does cause an inflammatory response and kick-starts a subsequent disease processes, then we’re fueling that inflammation relentlessly, 3 to 5 times a day. 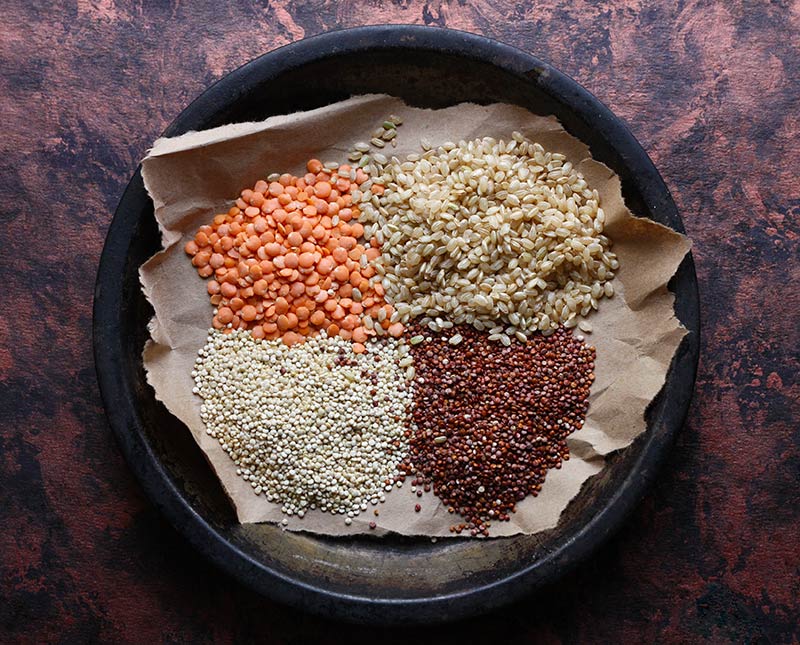 So, I’m dialing back on gluten. Way back. One or two servings per day, max. Not completely GF, but definitely gluten-reduced.

This has been much, much easier than I expected (given our experience when Dad went gluten-free). I have a few tips to share, if you’re interested in trying it yourself:

What do you think? Would you reduce your gluten intake to avoid possible future disease?